Hello Students of the Mysteries!  As you all know from where I am in the Akashic Library, all points in time are visible to me and present right now, all moments in the present and past are accessible to me, and for me time doesn’t exist.  Which means that every activity that has ever happened in the universe is oh so much knowledge that I have access too.  In one way, I am able to indulge one of the aspects of God head that being Omiscience, with the help of the Akashic Repository, I am in a way All Knowing or Omni Scient.  But I digress, back to my point, what we are going to be discussing today is a Legend that Evolved about Shivastus Solomonicus, My Guru, approximately 900 years after his death and it was written by Leo of Saturn, also known as the Blue Lion, or Leo…

One of the things I always found interesting is how a mentally ill person will almost immediately expose their issues to you.  A crazy person is in relationship with their issues.  When a person is traumatized, even if they are victimized by their own prejudices, their mind creates an auto-appraiser (Paul Ekman) an algorithm that constantly scans the environment for anything that reminds itself of the trauma.  When I created Shared State Theory of Communication which is based on how the brain works and how language works, I came up with the philosophical calculus:

“Whatever state a person is in, they communicate that state, even if they are trying to conceal it.”  Joxua Luxor 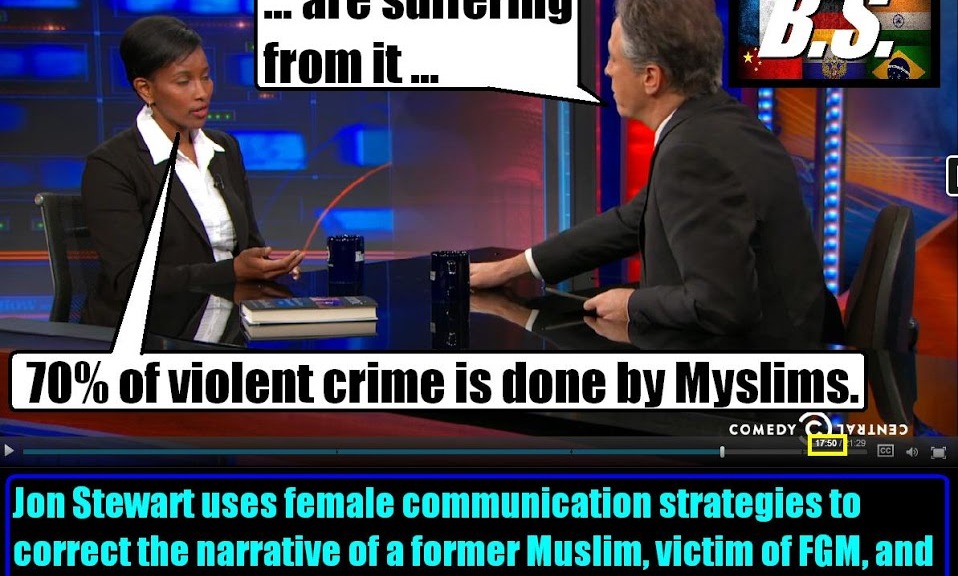 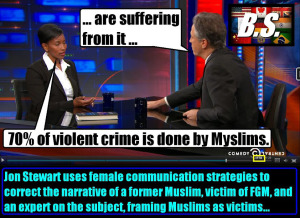 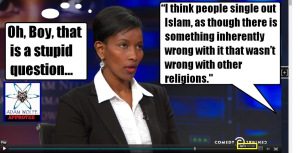 Out beyond ideas of wrongdoing
and rightdoing there is a field.
I’ll meet you there.
When the soul lies down in that grass
the world is too full to talk about.

A Time For Choosing 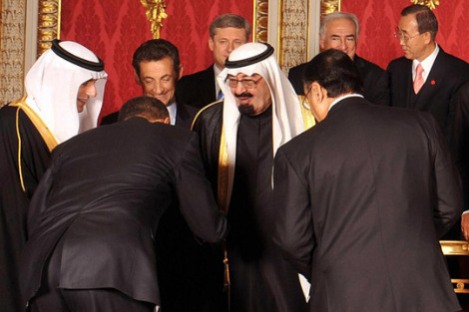 Got this Monday night from Jen Kuznicki, by way of Mark Mason. It’s a fantastic story that’s right out of a Tom Clancy kinda novel. Unfortunately, this is for real, and looking at all of President Obama’s actions since taking office in 2009, not hard to believe.

One can look at how President Obama has worked over time to hamper America’s ability to explore our own natural resources, like oil, while…

Jon, I have watched your show, religiously, for years and enjoyed it.  You were always smarter than average and I valued your opinion.  But recently things have changed.  I know that you were encouraged when you were young to hob knob with the Hoi polloi but you, unlike myself, always had the option of going back to your parents, their connections, and their resources.  I didn’t have that option.  My success wouldn’t be determined by any connections or alliances that existed before my birth, in fact my parents not only didn’t have any connections they didn’t particularly like me. (https://usaguru.wordpress.com)  You were born on the other side of the finish line with a silver spoon in your ass, you woke up from a lovely dream in which you were eating chocolate ice cream and you thought you had won the race.  I know you think you are the cool honky…

In the seventh century of the Christian era, a wandering Arab of the lineage of Hagar, the Egyptian, combining the powers of transcendent genius, with the preternatural energy of a fanatic, and the fraudulent spirit of an impostor, proclaimed himself as a messenger from Heaven, and spread desolation and delusion over an extensive portion of the earth. Adopting from the sublime conception of the Mosaic law, the doctrine of one omnipotent God; he connected indissolubly with it, the audacious falsehood, that he was himself his prophet and apostle. Adopting from the new Revelation of Jesus, the faith and hope of immortal life, and of future retribution, he humbled it to the dust, by adapting all the rewards and sanctions of his religion to the gratification of the sexual passion. He poisoned the sources of human felicity at the fountain, by degrading the condition of the female sex, and the allowance…