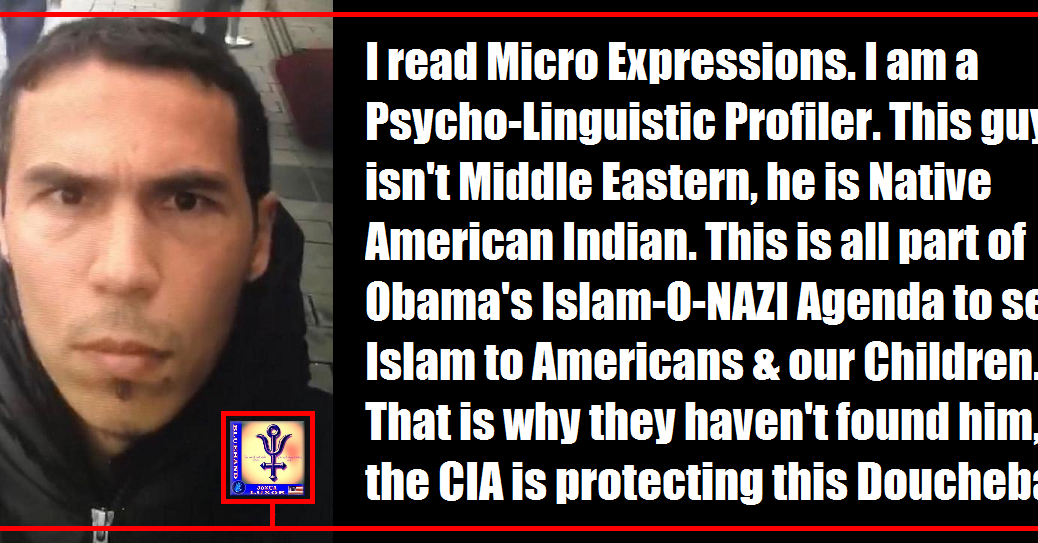 According to Paul Ekman, when you experience an emotional state repeatedly it becomes part of you permanent facial expressions. This influenced my Psychological models: Shared State Law of Communication.

Every thought you have, every word you speak, and every action you repeat creates Neural Myelination that is passed down to your children through Epigenetics.  So when I look at this guy I think he looks Native American Indian not Middle Eastern.

Obama has been snatching up land in order to protect the world from Industrialization & therefore Global Warming. Obama tried to indoctrinate everyone into the World Religion of Scientism so that he could empower the Mooslem biased United Nations. There is a Secret Priest Class that determines what is and is not Science.  Obama has been forcing the Illuminati Actors & Musicians to attack Donald Trump. He used our espionage organizations to get dirt on them and then he threatened…