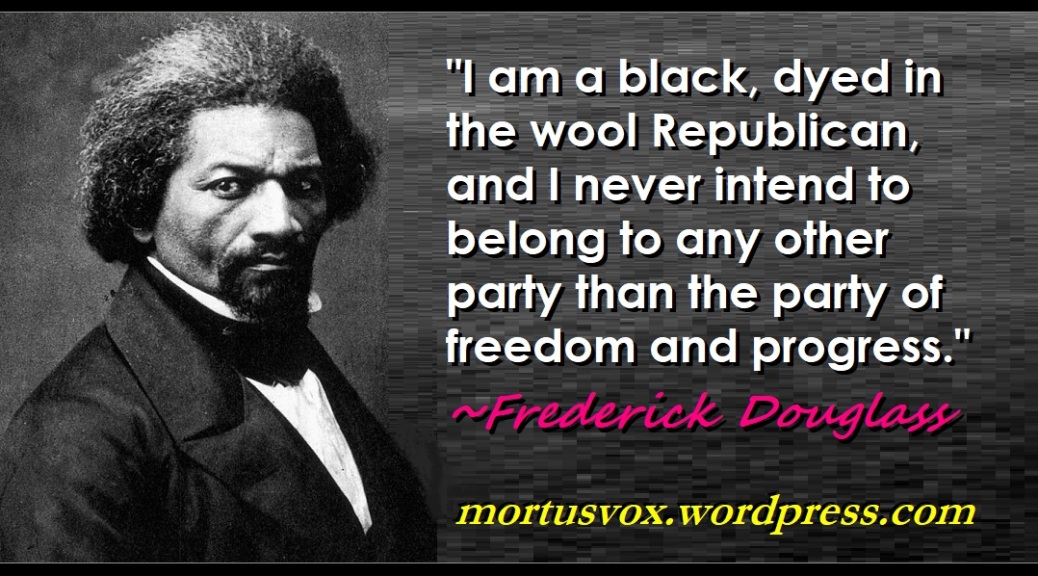 “I am a Republican, a black, dyed in the wool Republican, and I never intend to belong to any other party than the party of freedom and progress.” ~Frederick Douglass 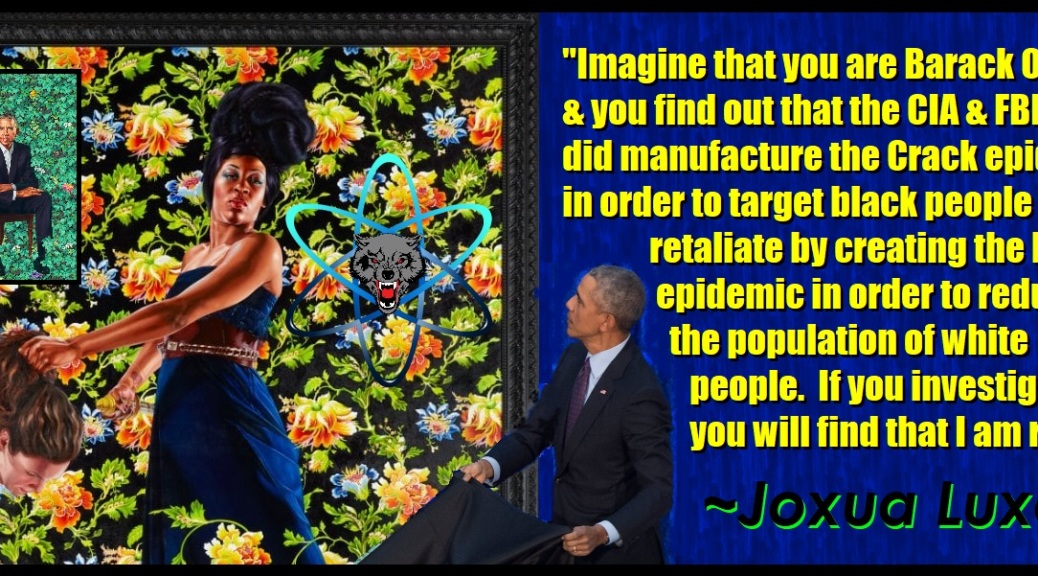 I suspect that WordPress is censoring or slowing down my posts.

Everybody wants to do their will even if their will is Evil.  The heart wants what the heart wants.  I profiled Obama as a Muslim and a Communist long before the picture of him with Louis Farrakhan was released.  But actions speak louder than words and the sum of a person’s actions must take them in the direction of executing their will.  When you examine their actions you will find that they create disparate impact in favor of their bias.

Obama:
Stopped enforcing the Border.
Brought MS-13 into the United States and flew them to wherever they wanted to go as “refugees”.
Gave military grade weapons to Mexican Drug Cartels in the Fast & Furious fiasco.
Ignored the Heroin epidemic that was mainly effecting white people in “Red States”.

I recently watched a Black Panther documentary that…

The English term “man” is derived from a Proto-Indo-European root *man- (see Sanskrit/Avestan manu-, Slavic mǫž “man, male”).[1] More directly, the word derives from Old English mann. The Old English form had a default meaning of “adult male” (which was the exclusive meaning of wer), though it could also signify a person of unspecified gender. The closely related Old English pronoun man was used just as it is in Modern German to designate “one” (e. g., in the saying man muss mit den Wölfen heulen).[2] The Old English form is derived from Proto-Germanic *mannz, “human being, person”, which is also the etymon of German Mann “man, husband” and man “one” (pronoun), Old Norse maðr, and Gothic manna. According to Tacitus, the mythological progenitor of the Germanic tribes was called Mannus. *Manus in Indo-European mythology was the first man, see Mannus, Manu (Hinduism).

If you idiots don’t know what an “etymology”… It should be apparent to everybody that responsibility for the Parkland shooting rests squarely on the shoulders of the FBI.  But Psychopaths are strategic and manipulative communicators.  So leftists have coopted the ignorant victims of Nikolas de Jesus Cruz in order to change the topic.  In this way they deflect blame for the negligence of the FBI and once again make a grab for the 2nd Amendment so that we can be like European countries that don’t protect native citizens from immigrants that rape and kill their own children.

These ignorant children are willingly being duped into making a tacit emotional appeal that only sounds reasonable to women, children, and useful idiots.

One of the ideas that is floating around in in the intellectual toilet known as the Liberal brain is this concept of Toxic Masculinity which is meant to demonize ALL masculinity.  Let’s do a little thought experiment. …

Not all of you know or understand what I do so I am going to walk you through it. I do believe that there was a shooting in Parkland Florida.  I do believe that 17 people died.  This one particular kid is all over my B.S. radar.  David Hogg’s eyebrows are waxed. He is borderline anorexic which tells me that he spends WAY too much time thinking about the way he looks.  He wants to be an actor and his father knows it.  His father, who used to work for the FBI, taught his son everything he knows, but he didn’t teach him everything that I know.

What I see in the photo above is that he is trying to communicate sadness and pain but the corners of his lips are turning up and he is leaking the Duchene Smile in his eye area.  But there is something about the…

You will resign. You don’t have a choice. I put the last nails in your coffin. I know from analyzing your behavior and narrative that you are guilty of bad politics.  I suspect that you are guilty of Nepotism and you might have actually gotten your job because of it.  Will Durant explained “Oligarchy” in this way:

Royal Families don’t want to support lazy family members with their own money so they give them positions that they haven’t earned so that they can support themselves at the expense of others.  Knowing the reason why they were given the position they fail to execute it faithfully.  Thus resulting in Oligarchy. (PARAPHRASED From Memory).

Liberal Progressives have adopted Laissez Faire leadership.  But they have done so Arbitrarily and with extreme bias, editing their criticism set with extreme prejudice.  While being suspicious and aggressive toward one community they are ignorant and blind… 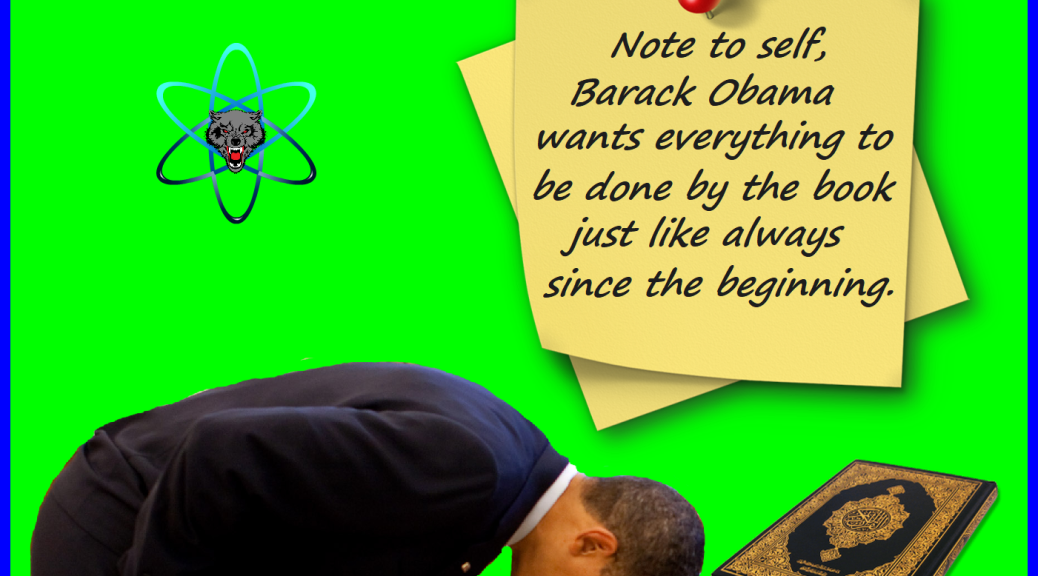 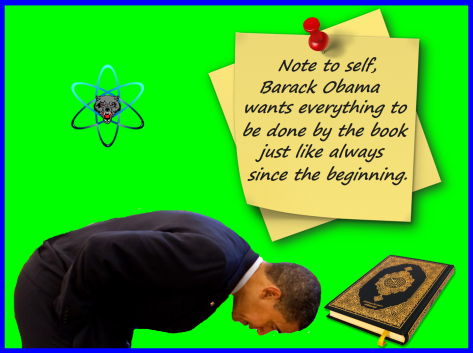