I don’t know if John the Baptist was a real person or not, but the story is too full of hidden symbolism not to be taken as an allegory.  Salome is amusing King Herod with a belly dancing strip tease which itself is full of hidden meaning.  The dance itself is a metaphor for Isis and Helena Petrovna Blavatsky named her book after this concept “Isis Unveiled”.  Seeing Isis unveiled is seeing nature in it’s stark reality.  During the dance the performer removes seven veils, the 3 primary and secondary colors and the last one, white.  These represent the veils of Maya, illusion. (let us not forget “Salome” means peace and is the female version of Solomon).

One of the forms the Shechinah takes is the rainbow.

The shechinah is god’s holy spirit or wife.   This metaphor is an ancient one.  There was a hunter that was such a mighty archer that he was the only person that could pull his mighty bow.  In the Ramayana Rama is just such a cat and he is the Indian version of Adam.  I personally believe that the Hebrew story of the Garden of Eden is a retelling of the Ramayana. 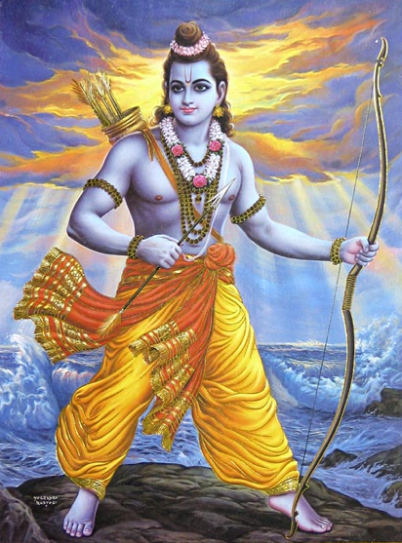 God gives as a sign he won’t destroy the world anymore by flood the putting of the Rain bow in the sky.   God did not however promise that he wouldn’t destroy the world by fire.  There is an ancient story about a culture that wrote down it’s mysteries on two pillars, one of marble in case god destroyed the world by fire and one of water in case god flooded the earth (because then the wooden pillar would float and the wisdom would be saved).   But I am getting off topic. 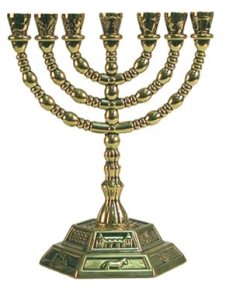 The 7 veils are also a metaphor for the 7 days of the week and on the Jewish week the last day is Saturday, it was changed to Sunday by the Catholic Church to conceal origins and truths.  On the 7th day god “rested” that is a metaphor for death.  7 represents death.  Remember that when Jesus resurrected Lazarus he said that he was sleeping.   Now the 7th chakra is actually outside the physical body and that is attained to after one’s mahasamadhi.

Now in freemasonry they also have a 7 chakra system and the final chakra is represented by a sprig of Acacia representing reincarnation. 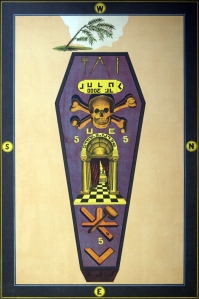 Remember that John the Baptist was known as “the voice crying out in the wilderness”  he represents the voice of god.  Jesus was the greater “Moses” and John the Baptist recognizes the superiority of Moses over himself.  Remember that Moses never made it to the holy land.   In a way he got stuck in the Wilderness/Abyss.   So this voice of god comes not from inside our physical organism but from a superconsciousness that nobody will usually make an effort to hear, because being able to hear it means getting close to death. 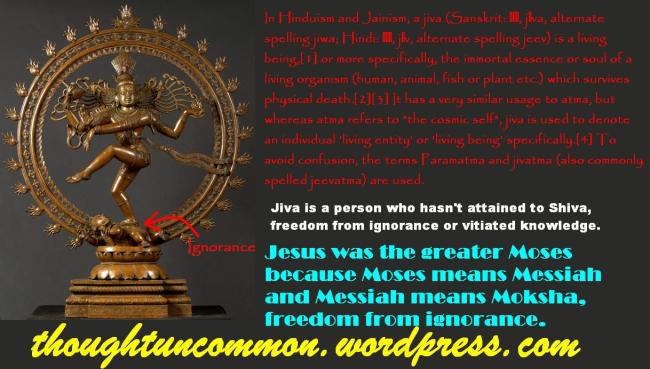