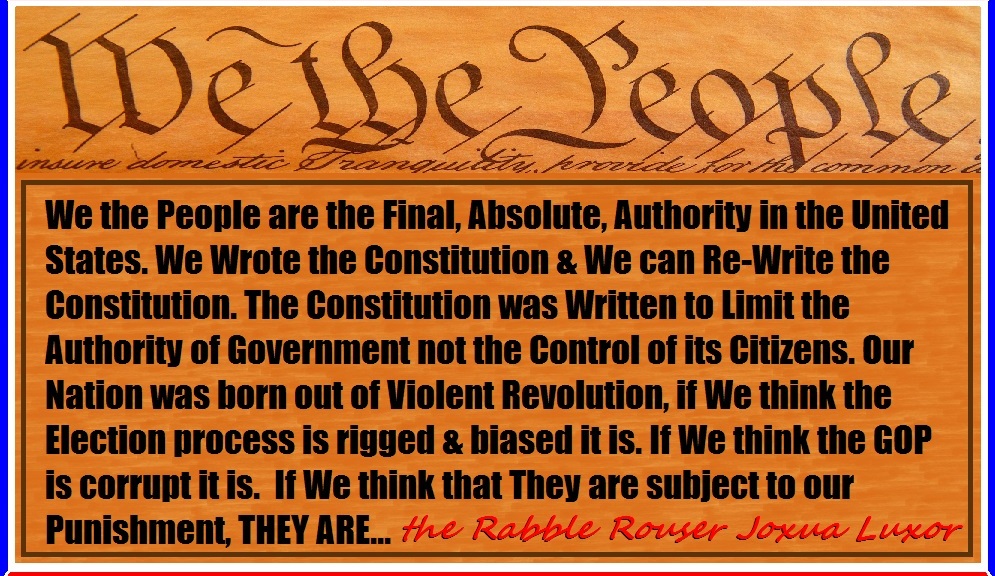 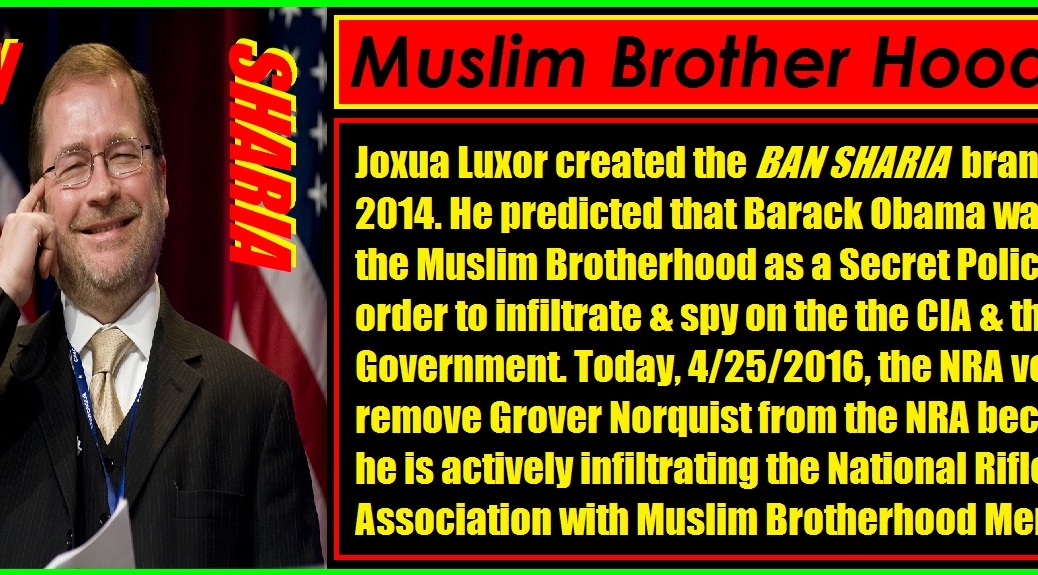 WE DEMAND THAT CNN DISAVOW OR FIRE FAREED ZAKARIA! 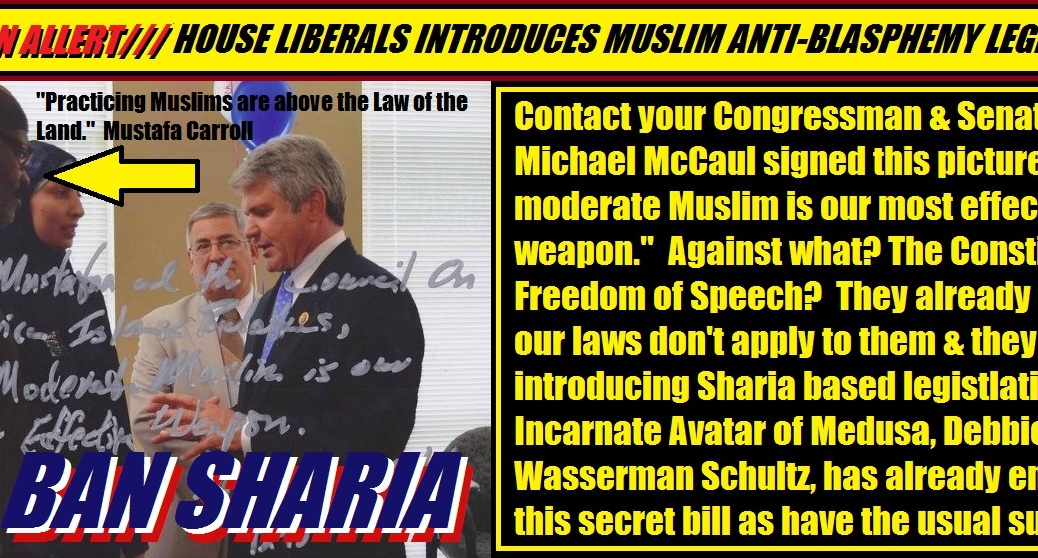 The resolution was introduced by Virginia Democrat Donald S. Beyer, and sponsored by Frank Pallone, a New Jersey Democrat, and endorsed by seventy-one other Representatives, most of them Democrats…   …After all, the “victims” are Muslims, and the House wishes to put it in the record that certain of its members are against hurting anyone’s feelings.

Many of the usual suspects have endorsed the resolution: Keith Ellison, a Democrat and Muslim from Minnesota; Debbie Wasserman Schultz, Florida Democrat and chairman of the Democratic National Committee; Charles Rangel, New York Democrat; and Alan Grayson, a Democrat from Florida. Most of the other endorsers’ names I do not recognize. They are all termites who have made careers of eating away at the rule of law and “transforming” America from a Western nation into a multicultural, welfare-statist, politically correct stewpot of no particular character.

Click here for a link to the Anti-Shahada Campaign. Please join us. 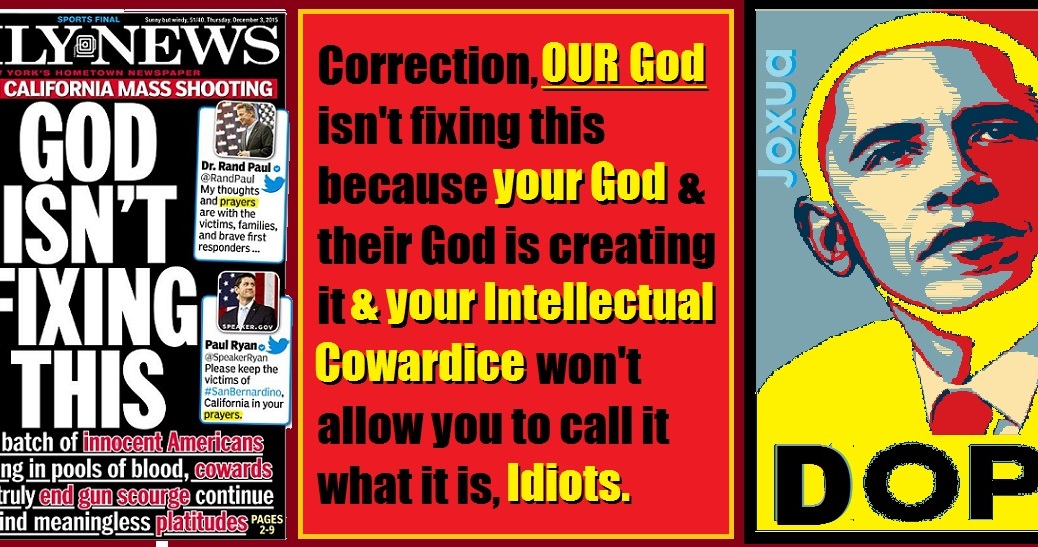 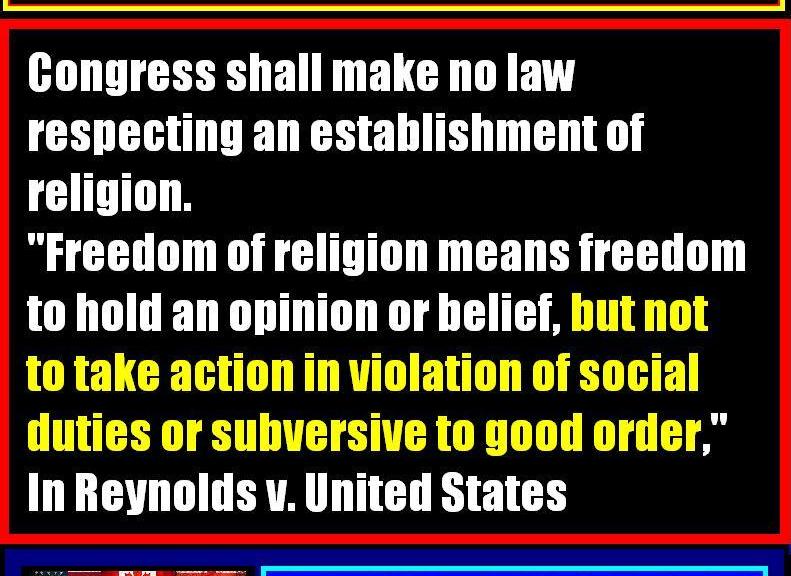 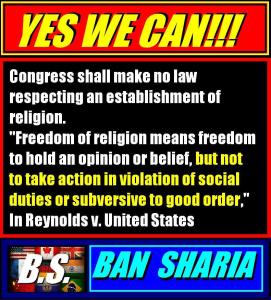 “Freedom of religion means freedom to hold an opinion or belief, but not to take action in violation of social duties or subversive to good order,” In Reynolds v. United States (1878), the Supreme Court found that while laws cannot interfere with religious belief and opinions, laws can be made to regulate some religious practices (e.g., human sacrifices, and the Hindu practice of suttee). The Court stated that to rule otherwise, “would be to make the professed doctrines of religious belief superior to the law of the land, and in effect permit every citizen to become a law unto himself. Government would exist only in name under such circumstances.”[27] InCantwell v. Connecticut (1940),