I recently got a ticket from a metered light.  It cost about $800, the only ticket I have ever gotten.  This is the definition of cruel and unusual punishment.

Now let us imagine that we have a state that is educational instead of punitive.  I would be warned not to do it again as it was a first offense or encouraged to take a class, but we have a system that is designed to punish and fine.  The Judge wanted to reduce the fine or throw it out all together but unfortunately it has been turned into a mandatory minimum which means even the judge can’t lower it.  It is above the authority of the authority to change.  Which raises the question, whose authority is it in?

The reason that this is happening is that the moneyed powers need to make sure that they make a profit on their invention these traffic cameras.  They made it to make a profit and they are manipulating the legal system so that they can make their money back.  They don’t give a single fuck if it is right or not.

In an economy where people are living paycheck to paycheck, I just signed a lease, my room mate just lost her job, who can afford an $800 fine?  Is this not cruel and unusual and unsustainable?  and where is my money going?  It is going to pay for the technology, the people working in Arizona that send out the photos, the judge, the police, I am paying this entire, bloated structure of authority to take my hard earned cash from me.  It is like a giant upside down pyramid crushing the life out of me.

“If ye love wealth better than liberty, the tranquility of servitude better than the animating contest of freedom, go home from us in peace. We ask not your counsels or arms. Crouch down and lick the hands which feed you. May your chains set lightly upon you, and may posterity forget that ye were our countrymen.”
― Samuel Adams 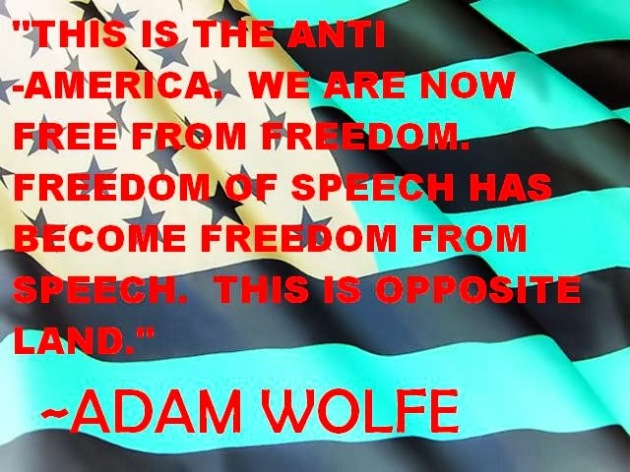