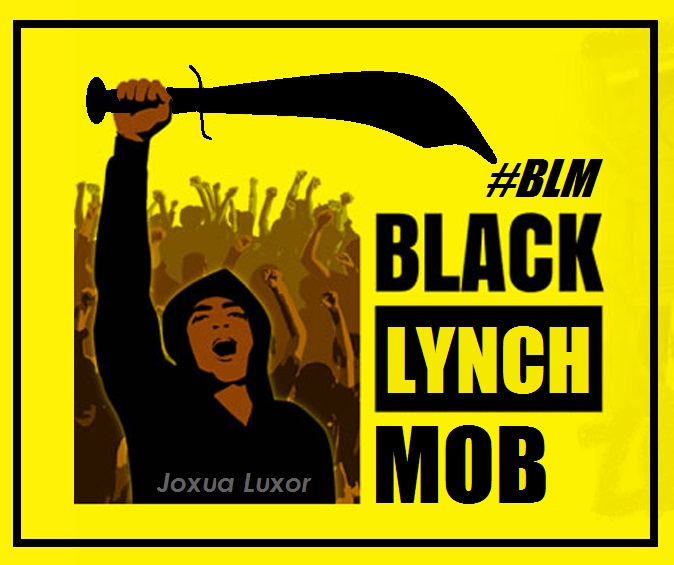 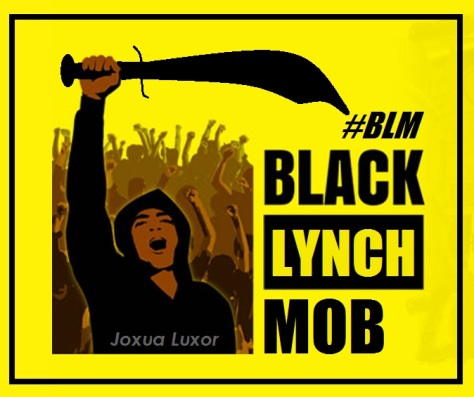 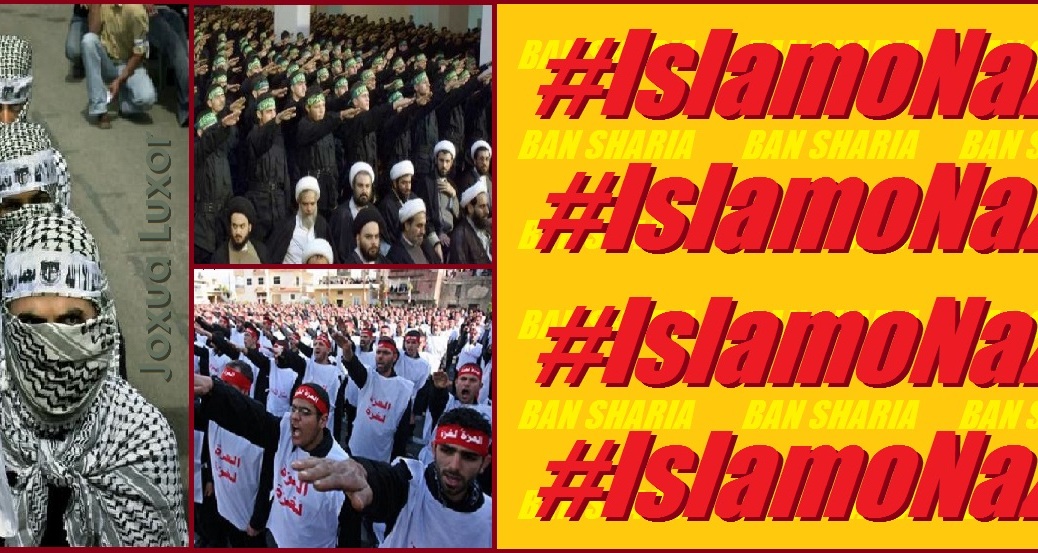 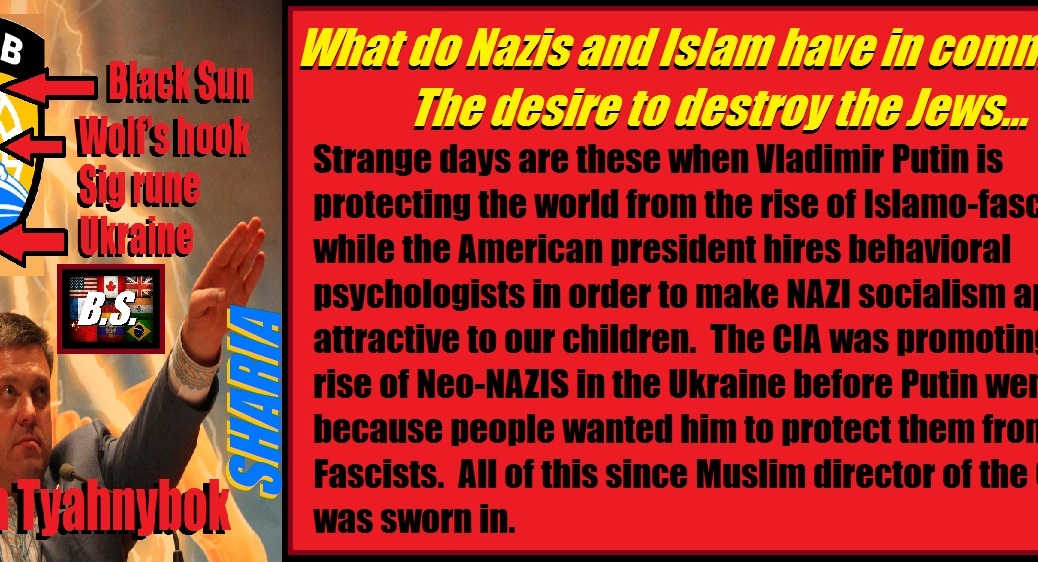 The Obama Regime was supporting NEO NAZIS in the Ukraine before Putin stepped in.

Strange times are these in which we live when old and young are taught falsehoods in school. And the person that dares to tell the truth is called at once a lunatic and fool.

Part of the Obama Regime’s plan for destroying America was a private collusion with the leaders of the Muslim world.  Obama started his presidency with a pilgrimage to Mecca to speak with the “Supreme Leader” of Saudi Arabia, “where Islam began,”.  His term in office has been marked by secret meetings, agreements, and handshakes behind closed doors that the American People don’t know about and that circumvent the separation of powers created by the founding fathers to protect us from tyranny.  The congress is not considered “illuminated” enough to grasp subtle concepts and to make decisions for us as our elected representatives, instead decision making authority has been concentrated in one mysterious man whose rhetoric and actions are confusing and whose intentions and motivations are unclear.

Obama invited the Muslim Brotherhood to the United States and takes counsel with CAIR both of which are categorized as terrorist organizations by the United Arab Emirates.  Hussein then began a deliberate infiltration of the United States espionage institution with the Muslim Brotherhood, which created an environment of mistrust and suspicion.  His “Brothers” could not only report to him I also suspect part of their agenda was to inform ISIS of any meaningful threat to their existence or survival.  Muslim CIA chief John O. Brennan, refused to take the oath of office on the Bible but instead on a copy of the constitution before the Bill of Rights was amended to it.

It is not common knowledge but recently Vladimir Putin has been killing American CIA, within the past few months Israeli IDF have also been warned about getting recruited by CIA operatives as resources.  How did our Nation become led by the bad guys?  First of all the CIA was originally created with the help of S.S. agents captured from WWII, but that is not to say that our boys are bad, if they were they wouldn’t need to be infiltrated by Muslims but assuming that you were a closeted Muslim (as Obama is) and that you secretly hate the Jews and blame them for all of the evil in the world (as Obama does) and that you are only a Christian in name because nobody would knowingly elect a non Christian president of the United States (as Hitler was) then you would realize that Muslims and Nazis have one thing in common, a morbid hatred of the Jews above all else.  If you wanted to make the world stop being suspicious of the intentions of the Invasive War Cult of Islam thinly shrouded as a religion (Ishmaelite Order of Assassins) then you would understand, especially if you were secretly an enthusiast of Adolf Hitler, that if you were able to persuade people towards Fascism not only would you have more tyrannical control of the populace you could direct their aggressions away from the real problem (Islam) towards a scapegoat (the Jews).

Fortunately for us, our cute little Dick Tater is so arrogant and full of himself that he can’t quit gloating and leaking his plans to his Illuminati brethren in the Music Industry.  They can’t stop telegraphing their intentions to warp the minds of your children. . . Link to Nazi Propaganda in Niki Minaj video.   While doing research for this blog I found that Liveleak is also promoting Nazi propaganda.  They have a speech from Hitler in which he blames the problems of Germany on the United States, claiming that for years we had been trying to start wars all over the world, when the fact of the matter is that before WWI we had been very much isolationist as we were before we were forced to join in WWII.  Not only is it a well known fact that psychopaths are pathological liars, and strategic rhetoric is one of the main tools of the skilled politician, you always portray yourself as a victim, as the second cause, and as the cause of the good but Hitler was a spy, he was trained in psychological warfare and in counter-intel, not to mention he had fought in WWI and was frustrated that Germany had laid down it’s arms.  He swore to himself that he would never surrender again and expected all of his troops to fight to the death for the Fatherland which is why he respected the Japanese and allied himself with them.  The speech they don’t want you to see.

This is a tacit emotional appeal by liberal progressives, who have disproportionate access to our children and their education, to indoctrinate them into self loathing by framing America as the greatest cause of evil in the world when the reverse is the actual truth.  The chicanery is so thick, it never ceases to amaze me how much time evil spends plotting.  In tricking our children into not being self interested in America as a strong moralizing influence on the world, they lead them towards being self-interested, in Islamo-Fascist Evil as the True Moral Authority in the world.  How do you think it is that so many children are sneaking off fight with ISIS because they have been seduced by malicious propaganda?  It isn’t an accident.  While you work 2 or 3 jobs to scrape by you don’t have time to scrutinize the horse crap your children are being taught.  The rabbit hole is so much deeper than you know.

The Liberal Progressive modus operandi is that of attacking first, acting like a victim, and accusing the other party of doing exactly what THEY THEMSELVES are doing.  The mind boggles at how well this tactic works on inferior minds in spite of its being used ad nauseam.  Liberals will be the first to accuse other people of using the argumentum ad hitlerum, a logical fallacy in the form of demonization yet in spite of their own hypocrisy as their agenda and tactics have become exposed, they march out the Useful Idiots to accuse everyone who doesn’t agree with them of being a Nazi en masse.  Conservatives are Nazis like ISIS, Donald Trump is a Nazi, Trump supporters are like Nazis.  All of this to distract from what is happening on the world scene, this is a distraction, they want us to be focused on what is happening on the inside of the country, when we can’t afford to ignore what the liberal progressives are doing in the rest of the world.

There is a war coming, indeed some say the war has already started.  There is a rule in warfare, “never fight a battle on two fronts,”  the nature of the war that is coming might very well be a Civil War and a World War simultaneously.  About a week ago I put out a warning cry that has been trending, I created an image that said #WWIIIisNow!  The first warning shot that was fired across my bow was my face being put into a photo-shop on Stephen Colbert’s late show, of course I was the butt of a Hitler joke.  Link to blog & screen shot.   It was at that time that I realized that my advocacy was succeeding and that good in the world was indeed, waking up. 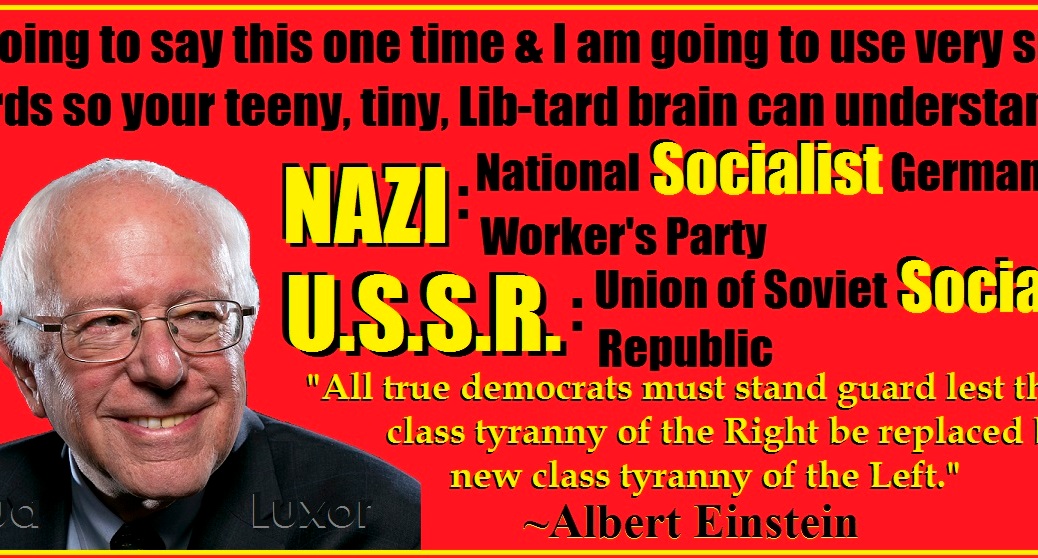 Bernie Sanders makes an appeal to useful idiots that have been buying Noam Chomsky’s tripe because they think he is smart & therefore correct.  Stupidly they assume that if they take his positions they will become smarter by proxy, this is known as the “Fundamental Attribution Error” thinking in terms of essences.  Noam Chomsky possesses the essence of smartness, if I regurgitate Chomsky’s shibboleths I will be smarter. 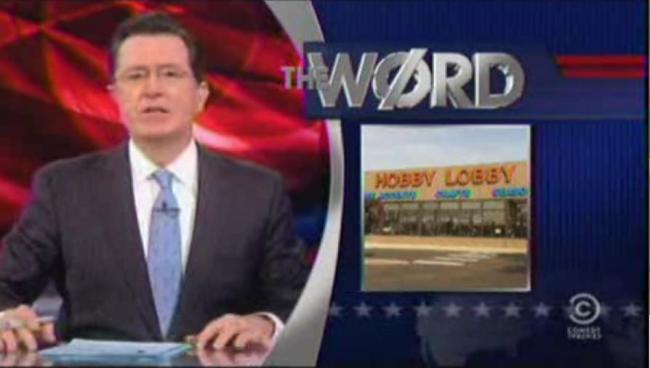 I have been explaining to people for a while that corporations being citizens is and insidious, unsustainable, evil.  Corporations being people makes them citizens, it grants them more equality than you and I have because it cements a false, forced, equality.  You do not have the resources of a corporation, the money, the man power, the lawyers, or the lobbyists.

“Communism is when the government owns the corporations,

Fascism is when the corporations own the government.”

The other foot has fallen in the natural outcropping of taking things to their next logical conclusion. 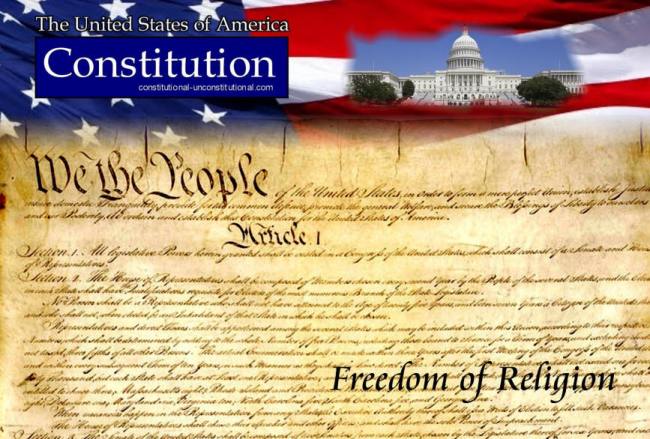 If Citizens are granted freedom of religion, and corporations are now people this means corporations now have the rights granted citizens, which means that Corporations can have religion.  Hopefully, I don’t have to explain to you how insane this is or where it is going to go eventually.  This law was passed stupidly for no other reason but for GREED. Stupid, angry, gluttonous, greed that isn’t smart enough to detect its own horse shit and wouldn’t be inclined to do so anyway.

Imagine if you will a dystopia in which you have to choose a corporation most akin to your life style, and you have to work for that corporation, go to their church, believe what they tell you, buy their shows, eat their food, keep your money in their bank, live in their state, etc.  That is where this is going.  A corporate feudal system.  Nobody believed me when i said this years ago.  You don’t understand the nature of psychopaths, if you change the playing field they will figure out how to take advantage of every nook and cranny to do their will.  They don’t ask, “should I be doing this?” They ask, “Can I get away with this?” Corporations are more interested in competing with other corporations than pondering morality.  You have to be able to compete in order to be relevant.  The quicker you position yourself, the better you will be able to attack and defend.  Corporations try to push each other out of business and steal each others markets.  Essentially, the war between corporations will get more and more vicious, and yes the american people will be their pawns…