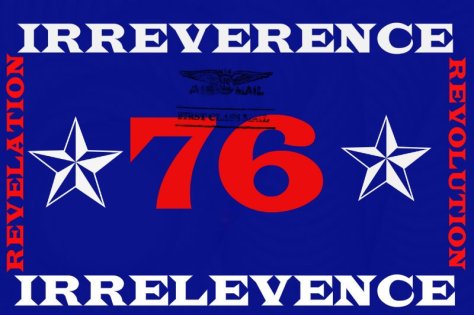 It was always a matter of curiosity to me that the number 76 kept showing up everywhere. I spent years contemplating what it meant. 6 letters in my first name, 7 in my last, born in 1976… The key for me was understanding the connection between Mark Twain and Halley’s comet, he was born with the comet in the sky and he died with the comet in the sky. Satire, satyr, saturn. Nothing is sacred. 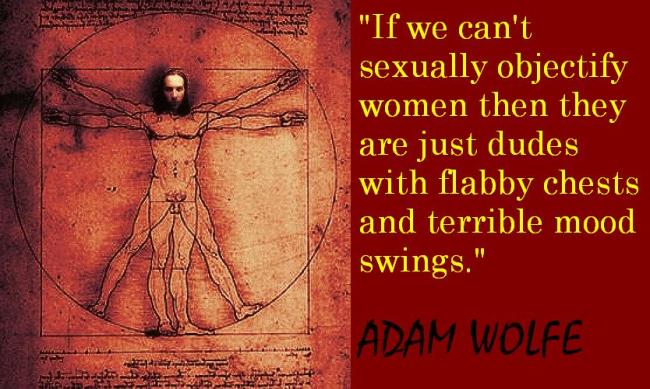 Transgressive Sacrality is a practice originally from the Aghori Shaivist tradition of India.  It was a meditation for fostering non-duality of mind.  A yogi would do something unconscionable like drinking urine, or eating feces, or a small piece of a corpse floating down the Ganges.  This was meant as a cure for thinking one self pure and therefore superior to others.

Adam Wolfe feels that if you can be offended, you need to be offended.  Stand up comedy is the last bastion of freedom of speech in this country and there is a war on it.  The countries narrative has become increasingly more feminized, and he is referring to feminine communication rituals and the new science of psycholinguistics.  There is an effort to make all communication pleasant.  Gone is the country where we used to say,

In what context did Patrick Henry say i may not agree with what you say but I will fight to the death your right to say it?

In: Famous Quotations, Patrick Henry [Edit categories]
Answer:
Simply, he posed the statement in the frame of what our country was founded on. The context is simple, your beliefs should be available for free expression and you should have an unquestioned right to express those beliefs. Our society has become so hyper politically correct it is sad that this question even exists
.http://wiki.answers.com/Q/In_what_context_did_Patrick_Henry_say_i_may_not_agree_with_what_you_say_but_I_will_fight_to_the_death_your_right_to_say_it

If it is unpleasant it is untrue, and you can’t say it.  The masculine perspective, the masculine voice in this country is being strangled.  We no longer have freedom of speech we have freedom from speech.  People win by being offended.  This prevents an honesty of dialogue and a clearing of debris.  The “prophetic speech” of Cornel West is being illegalized.

From Wikipedia, the free encyclopedia
For the moth genus, see Parrhesia (moth). For the region of Ancient Greece, see Parrhasia (Arcadia).

In rhetoric, parrhesia is a figure of speech described as: to speak candidly or to ask forgiveness for so speaking.[1] The term is borrowed from the Greek παρρησία (πᾶν “all” + ῥῆσις / ῥῆμα “utterance, speech”) meaning literally “to speak everything” and by extension “to speak freely,” “to speak boldly,” or “boldness.” It implies not only freedom of speech, but the obligation to speak the truth for the common good, even at personal risk.

The very language of philosophy that predisposes itself to being understood is being undermined.  This puritannical raising of the bar doesn’t allow understanding, debate, agreement, or even comedy.  It encourages people to wear their feelings on their sleeve and if they get offended they win and they get to extract a fee from anyone.  This creates an incentive for histrionic fits and histrionic personalities.  People being aquisitively mimetic as they are copy behaviors they see rewarded and nobody games the system more than functional psychopaths. 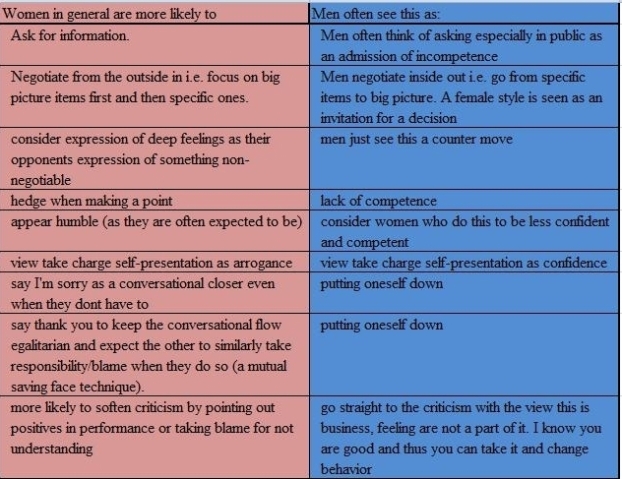 Adam Wolfe has declared war on the status quo, knowing that this direction is doomed to failure and it is unamerican.  The street should not be an aseptic environment, an aseptic environment is a dead environment, if you can’t handle the filth on the street stay your ass inside.  From his perspective nothing is sacred and everything is fair game.  He is sacrilegious sometimes, insightful, humorous, scathingly brilliant, and dangerous.  He is a reincarnation of the spirit of Mark Twain and the Founding fathers.

Here in America we love to make people wrong, and once they are wrong they have to go away and shut up and their opinion in invalid.  If it’s not pleasant its not true and you can’t say it.  It presupposes that a series of pleasant events leads to a desirable conclusion.  Personally I feel that there is no pleasant way to tell an idiot that they are in idiot.  If they knew then they wouldn’t be an idiot, but idiots don’t know that they are idiots.  Somebody has to tell them and that telling is going to be unpleasant but its better than dashing your brains out of the cliff of reality. 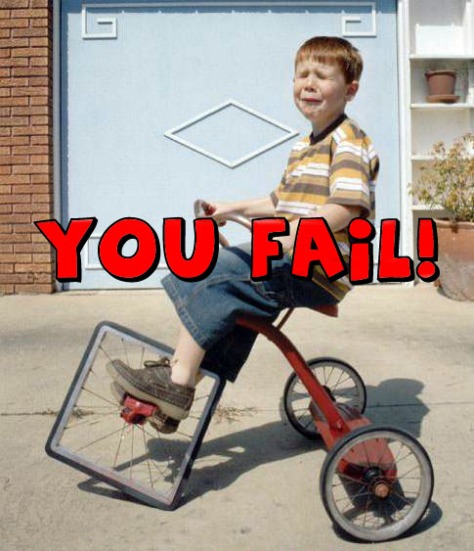 In a nation of the people, by the people and for the people, who is going to save us when none of us are good enough to lead and everybody refuses to follow or to participate with reason?  Sigmond Freud is no longer a father of modern psychology, because he was too unapologetically masculine and he said and did some mean things, it isn’t just that he doesn’t get credit they want to remove him from all of the text books as if he never existed.  Don’t you understand this is not a solution this is the problem.  It is not the mistakes that people have made or their terrible personalities IT IS WHAT THEY DO BETTER THAN ANYONE ELSE THAT NOBODY ELSE CAN DO.

We have a prejudice in this country against genius, against winning, we despise our own talent, we ignore it, we try to get away from it, we feel thwarted that we can’t compete with it.  As though awesomeness is a finite resource and someone else is using too much of it.  If Americans aren’t good enough to run this country who is?

The melting pot is broken.  When I was a kid there were Mexican girls standing in line to knock my junk around, now all these bloated heifers look with disdain at me as if they are too good for me, in my own country.  We let foreigners walk all over us.  Every culture that came to this country got jumped in.  We indoctrinated them into our culture, just like the Greeks did in the gymnasium.  Now these people come to our country because they want to enjoy our way of life but they don’t want to adopt our values and they bring their stupid prejudices and judgments with them and they presuppose their moral authority over us  and their right to judge us!  False forced equality, with things that are not equal.  We act like Cesar Chavez never existed.

Why is this happening?  Stupid American women and their need to dominate, emasculate, and control men, and all of the gomers, special interests, and bitch-move artists that support them.  They have this double standard where they will accept behavior from foreigners that they won’t tolerate from American men.  Other cultures are allowed to be tribal and creepy and its ok for them because it is their culture.  It is ok for a Mexican guy to cock block for his sister.  It is ok for Persian guys to sleep with all of the american sluts while at the same time the worst possible offense would be that an American man made it with one of their ladies.  Because from their perspective that is a travesty because their women are special and ours are whores.  Stop apologizing for your culture with your vaginas women.  You are not an ambassador to foreign nations and those 5 Arabs you let bang you don’t respect America more, Oh, and that word that they are using as they are giggling and hi-5ing each other, “sharmouta”  that means Whore.  American women you are not part of the solution, you are the problem.  Keep your stupid judgments to yourself and get your ass back in the kitchen.  Leave politics to us men.